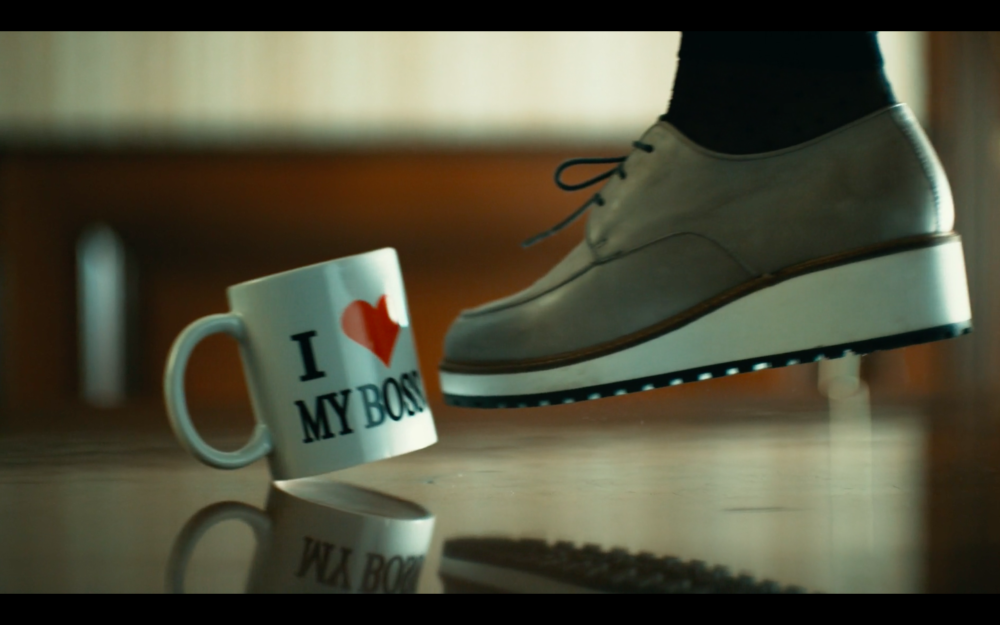 So, what is up with all the Bianco buzz?

To start with, I think issues are getting confused and hidden behind in the discussion around this commercial.

Issue 1: Is it okay to use a social issue to drive a brand communication platform?
An unequivocal “Yes!”. Of course, it’s okay (even advisable) to use a relevant social issue or ‘purpose’ to promote and positively build your brand. Clients and consumers can benefit from this. Agencies can decide to use these issues in a humorous, tongue-in-cheek or emotional way. The very agency that made the Bianco commercial also created the powerful “DNA journey” campaign that leveraged the rise of global nationalism, racism, immigration fear etc. to promote global travel company Momondo with tremendous positive impact. Hats off to agencies and clients who take engaging and constructive stands on social issues. Many online criticisms have been about the ethics of using the ‘Gender Pay Gap’ for commercial gain. For me, this is not problematic. It is how it is done that is concerning.

Issue 2: Has Bianco used the social issue at hand authentically and correctly?
Here I would answer an unequivocal “No!”. When talking about equal pay, you should depict equal working roles. This is the whole point. Equal pay for equal work. This is not about women getting promoted into positions of power (that’s so 2000), it is about women getting equal pay for equal work in whatever position they hold in in a company, be that secretary or boss. Bianco show no female executives in their commercial. No ‘assistant’ men. The boss is a middle-aged man. The smashed window of what I presume is a boardroom, is full of men. The women are making photocopies and serving coffee. Seriously?

The voice-over is also astoundingly patronising and out of touch when it ignorantly states that “… most women are not even angry about it”. Where have you been? The Equal Pay issue has gained such major momentum of late that in Britian regulations will shortly be legalised to introduce mandatory gender pay gap reporting for companies with over 250 employees.

An expert in the field of marketing to women, Bec Brideson (founder of Venus, an international agency specialising in speaking to female audiences), has this to say:

“The ad is a sign of the confusion going on in the world around women, and their growing economic importance being recognised by the old traditional business models.

Bianco has got it right – in that they are trying to create empathy and insight with what matters to women today. But they got it really wrong with their nuances – strategic insights, script writing, production, story arc and story telling. And this will cost them in the long run. Put simply – it has been approached with a male lens.

Brands wanting to get it right need to dig deeper into women’s perceptions and use some new planning methodologies. The Old World Order of advertising and marketing has not kept up with modern women.”

Brideson has written a great deal on the topic of the female audience for amongst others Ad Age, and gave an inspiring talk at the Cannes Creativity Festival in 2015 titled “Adam and Even better – a new testament for marketing to women”.

Issue 3: The Bianco ad is ironic. People who can not see this need to ‘lighten up’.
The very fact that this needs to be pointed out indicates the contrary. (of course, in certain cases, specific irony or humour may only be appreciated by your intended target audience).

Issue 4: Is it true that it is more expensive to be a woman than a man?
Yes. If you only focus on appearances and beauty products. Statistically, certain categories such as skincare products are priced up when marketed towards women. But the truth of this statement is not the issue. It is the context and the implication. The implication is that the only reason women need equal pay (and more, apparently) is so that they can afford expensive shoes and other frivolous ‘women’ things. It is not because they do equal work. Perhaps treated differently, this particular insight could have been funny. But here it is not. It completely trivialises the economic value of working women.

In a nutshell: Women do not need more. They deserve the same. And they can spend their equal pay on whatever they like: a mortgage, a holiday with their family, an investment, a donation to charity or expensive shoes. Equality does not need to be justified. It needs to be implemented.

#womendeservethesame
Bianco have hinted that there is a part 2 coming that will appease anyone upset by this commercial. Well, let’s hope this is all part of a much bigger marketing ploy and that I and many other marketers and consumers (both male and female) have been totally duped. I have huge respect for most of the work coming out of &Co, and for the sake of good advertising I look forward to being pleasantly surprised.

And before the usual comments come rolling in, let me address the fact that I am indeed a woman writing this article. I am aware that every time a woman steps into an arena where social or political issues to do with women are being discussed, she is immediately typecast as either lacking a sense of humour, being a feminist or god forbid one of ‘those’ types of women. This is why women so often avoid involvement. So, to be clear. In the context of commenting on creative work, I am first and foremost an advertising creative who laughs out loud at funny ads. Secondly, I am a woman. My comments here are about work, as seen by a creative. I felt inspired to write about Bianco’s latest platform and the interesting discussion around it. I have never been inspired to protest or write to government to lobby for equal pay for women. 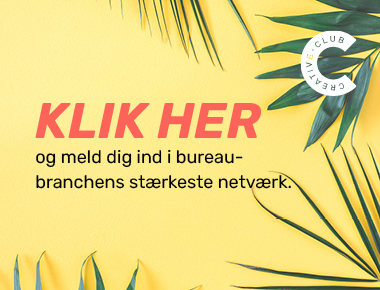 This website uses cookies to improve your experience while you navigate through the website. Out of these, the cookies that are categorized as necessary are stored on your browser as they are essential for the working of basic functionalities of the website. We also use third-party cookies that help us analyze and understand how you use this website. These cookies will be stored in your browser only with your consent. You also have the option to opt-out of these cookies. But opting out of some of these cookies may affect your browsing experience.
Necessary Altid aktiveret
Necessary cookies are absolutely essential for the website to function properly. This category only includes cookies that ensures basic functionalities and security features of the website. These cookies do not store any personal information.
Non-necessary
Any cookies that may not be particularly necessary for the website to function and is used specifically to collect user personal data via analytics, ads, other embedded contents are termed as non-necessary cookies. It is mandatory to procure user consent prior to running these cookies on your website.
GEM & ACCEPTÈR
En del af Creative Club